by Dalan Hans
in Home
0

Thermal imaging cameras offer the most effective round-the-clock monitoring solutions available in today’s video surveillance market. These cameras don’t need any light to capture high contrast, quality footage. They can see through visual obscurants like dust, smoke, light fog, or some foliage. Integrating these cameras can offer users many benefits including better analytics, fewer false alarms, increased coverage, and others.

They Create Images from Heat

As you deal with outdoor surveillance projects, like perimeter protection for a facility, you will usually encounter situations or certain areas where there is little to no light available. This can happen when the sun goes down and you depend on artificial illumination to maintain visibility for video surveillance. But thermal cameras don’t depend on reflected light. Instead, they create images from heat by displaying very small differences in thermal energy as different shades of gray in black and white videos.

A thermal camera sees in complete darkness and lets users clearly see through obscurants that would render a visible camera useless. Also, the same can be said for surveillance problems that involve natural scene camouflages. Ordinary cameras can be tricked by a landscape in which analogous patterns or colors hide objects of interest, increasing the potential of something going undetected. But, as thermal radiation can penetrate such visible barriers, thermal imaging remains unchanged despite their presence. 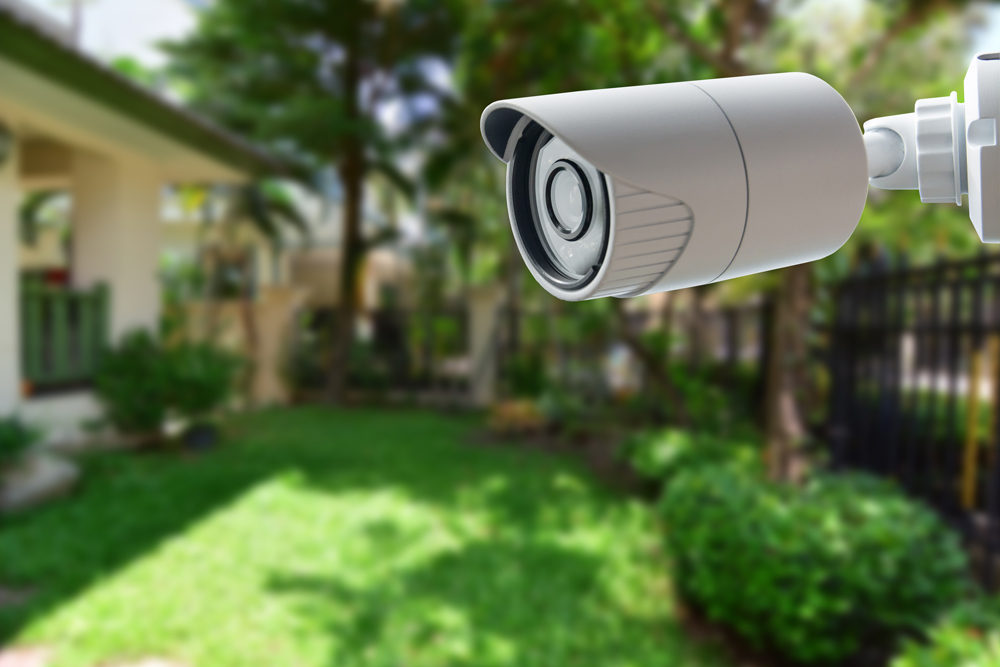 Video surveillance analytics refers to the processing of a digital image that uses pre-determined algorithms to automatically identify objects or activities of interest. However, issues concerning the dependability of analytics can take place when using visible cameras, particularly when there is lighting fluctuation, low light conditions, or common natural occurrences like wind, the presence of insects, and precipitation. But, thermal imaging cameras have high contrast video output that reduces such troublesome problems. With the same analytics, the temperature reader offers higher dependability, minimizing false alarms.

Thermal cameras have an effective imaging range that reduces the number of cameras and mounting poles required for the majority of projects. Also, it eliminates the need for costly, supplementary lighting. The deployment of video analytics with thermal cameras offers a highly effective system to detect intrusion and a decrease in false alarms compared to visible cameras. This results in a cost-effective solution that performs 24/7 and requires little attention from security teams. Things such as false alarms responses and lighting repairs may not seem like a big deal at first, but, they can put a strain on one’s budget in the long run.

The Real Safety Benefits Of a Pool Fence On Your Property.

The Real Safety Benefits Of a Pool Fence On Your Property.

Do I Need Permission From The Government To Start Terrace Gardening In My Own House?

Why Should You Become a Plumber?

No Result
View All Result

No Result
View All Result